Lady Sylvia Lazarus sat in her saddle, awaiting the order to take to the sky.

Between her legs, the red dwagon stood patient, motionless. Placid as a mountain. It was a beast of air and smoke and fire, a destroyer, an ender of lives.

So was she. They understood one another. Let the blues and the yellows snort and fidget and preen. She and her red smoldered in place like conjoined embers. Fire need not run wild all the time. Deep under a mountain it raged in silence, and that was enough. Another city would burn this turn. That was enough.

They had marched for many days since Unaroyal fell, since her former Queen had chosen not to be, rather than be like Sylvia. Somewhere on those long roads, the Lady Lazarus had composed a poem of herself in her head, never to be recited:

I have done it again.

One turn in ten or a hundred and ten

A sort of walking miracle, my skin

Bright as a pink flower on bone,

My face a featureless, fine

Peel off the crest

The nose, the eye pits, the full set of teeth?

Will vanish in a turn.

The ‘crypt ripped will be

At home on me

And I, a smiling woman.

I am only Level Six

And like my Mistress I have many times to croak.

This is Number Three

To annihilate each side.

What a million filaments.

Shoves in to see

Them unveil me hand and foot----

These are my hands,

I may be skin and bone,

Nevertheless, I am the same, identical woman.

The first time it happened I was One.

It was an accident.

The second time I meant

To last it out and not come back at all,

As a scarlet seashell.

They had to call and call

And misname me to breathing again.

I do it exceptionally well.

I do it so it feels real.

I guess you could say I've a call.

It's easy enough to do so in a spell.

It's easy enough to do it and stay put.

That knocks me out.

There is a charge

For the eyeing of my scars, there is a charge

For the hearing of my heart----

And there is a charge, a very large charge

For a word or a touch

Or a soft plush

Or my face on a shirt.

So, so, my Warlord

I am your opus,

I am your valuable,

That melts to a shriek

I turn and burn.

Do not think I underestimate your great concern.

You poke and stir.

Flesh, bone, there is nothing there----

My Titans, my Fate,

I rise with my red hair 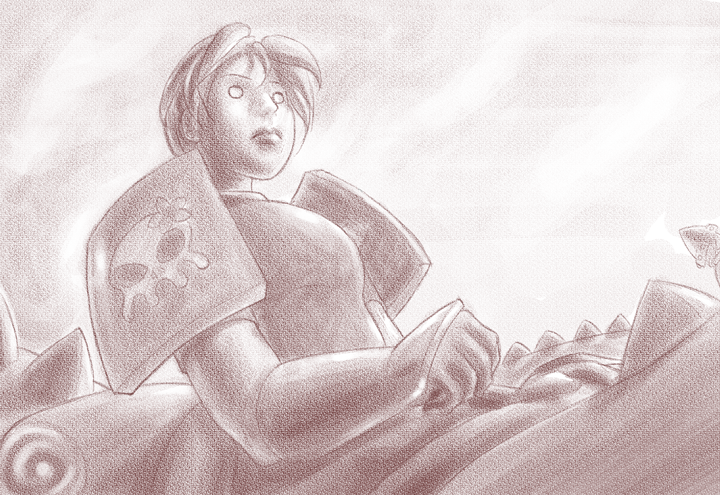